Now recalled as the Happy Monday of Indonesia, 6 of June 2017 will remain in the minds of those who were up there sharing the stoke in the water.

A 10ft swell @20secs hit the coastline of Indo on 5th June, unexpected off shore winds made it even more memorable the next day, just to remind us that we are in the midst of an epic Indo season.

While most of the show happened in Padang Padang, Bali or Kandui, Mentawai – we have received photos and video edits from all over Indo, here’s just a short collection!

Through the lens of.

Re-live those moments through the lens of most talented photographers and videographers who made that day history through their visual work.

When all the elements align. Pure magic at Padang Padang. Coolest edit of the Indo Super Swell by our Bro @indo.eye – try spot the surfers in there!

Posted by Magicseaweed on Wednesday, June 7, 2017

BEST SHOTS, through the lens of…

Check out Diogo’s latest edit “Growing Up” – in Desert Point.

May as well join in on the hype. Lewie tackling Lagundri.

& one more from Padang-Padang by Boris Belousov – you can also see his photographs in our Swell Episode 1 in West Sumbawa.

Stay tuned for the next Swell Episode! 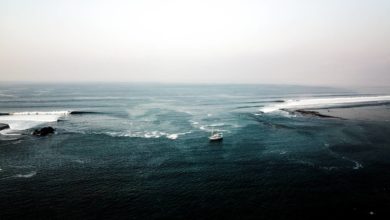 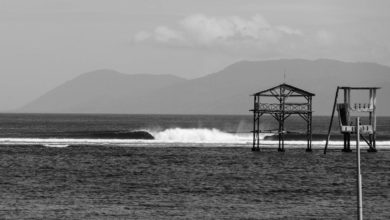 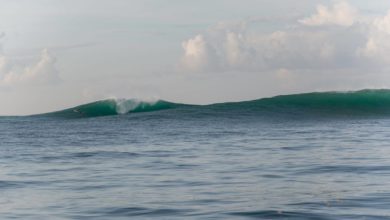