You know a surf competition means business when it only runs if open ocean swells reach a minimum height of 20 feet. Between the first of December and the first of February, when winter storms in the North Pacific fuel big waves on the Northshore of Hawaii’s island of Oahu, thousands flock to see The Quiksilver in Memory of Eddie Aikau, or “The Eddie” as it is affectionally known.

Unique for it’s requirement of 20 foot swells (which translates to 30-40 foot faces in Waimea Bay), the tournament is held to commemorate the legendary Eddie Aikau, a Native Hawaiian, Champion Big Wave Surfer, and life saving Waimea Bay Lifeguard. The competition has only been held nine times since its founding in 1984, and when it does run, the energy emanating from both the waves and the crowds is unparalleled. Recently, at the end of October of this year, the Aikau family severed their ties with Quiksilver, and for a moment Hawaii’s surf community thought the Eddie might not run in 2017. However, according to this article from Magicseaweed, it looks like the competition is back on! We hope so, as the Eddie represents a true ambassador of Aloha, and a message so timely to the present.

Eddie represents a true ambassador of Aloha, and a message so timely to the present.

There is a solemn but powerful story behind Eddie’s notoriety as a cultural hero in Hawaii. In 1978, Eddie Aikau joined the crew of a Polynesian Voyaging Canoe named Hokule’a.

Without modern instrumentation and guided by the stars, a group of carefully selected young Hawaiians set out to navigate the traditional voyaging canoe to Tahiti. Shortly after their departure, they encountered treacherous seas and the canoe flipped. After some harrowing hours clinging to her overturned hulls in the darkness of night, it was decided that Eddie could go, and in fact, he could not be held back. Eddie set out into the storm, paddling his surfboard into rolling swells of peaked white caps to reach land and get help, which was estimated to have only been 12 miles away. He was never seen again.

In the days that followed, the largest air-sea search mission in Hawaii’s history took place to try and find Eddie. He is sorely missed but he is one of our greatest teachers and lives on as a legend. In Hawaii, cars everywhere sport a bumper sticker that reads, “Eddie would go”. The phrase celebrates Eddie’s willingness to make rescues in impossible situations, to take on waves other surfers would shy away from, and to embrace challenge in order to protect those he loved and even those he had never even met. He was a true symbol of Aloha.

You can watch below a documentary about Eddie’s life.

Just as Hokule’a, when underway, becomes a tiny dot amidst a vast sea, so too are we on planet Earth a minute sphere floating in the vast sea of space. When sailing on a voyaging canoe, we must have certain values that include respect for one another and mindfulness of our resources. If one of the hulls is broken, we must fix it for it is our only home. So too it is with planet Earth, she is our only home and she is damaged. Our canoe has flipped, and our ecosystem and survival as a species is at risk. We need heroes to paddle out into the unknown and forge new ways of sustainable living, based on values of Aloha. 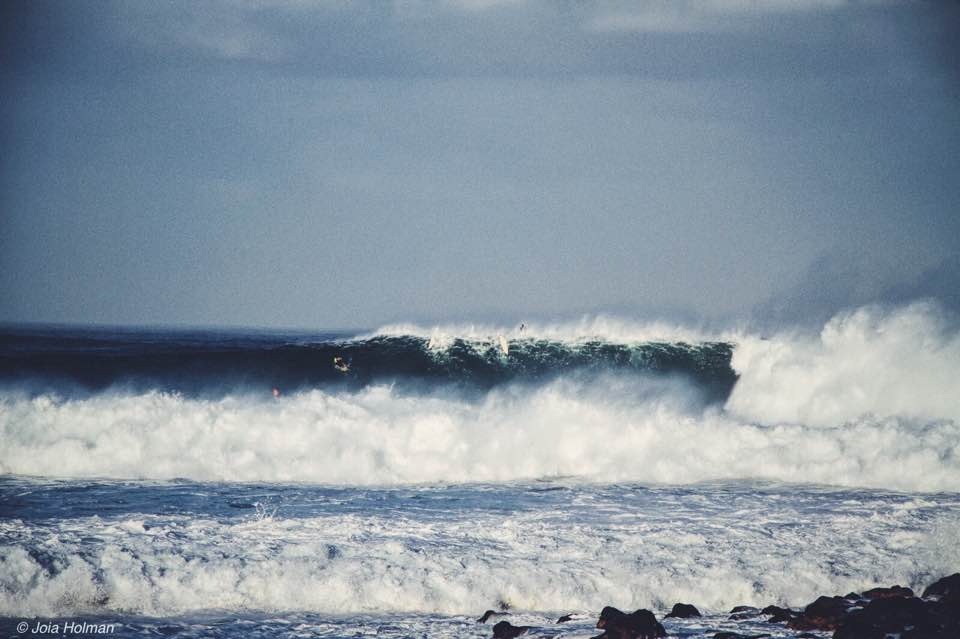 Eddie would go, will you?

Which Mentawai Surf Charter To Book? - Our 5 Picks

Uluwatu Could Become a World Surfing Reserve With Your Support 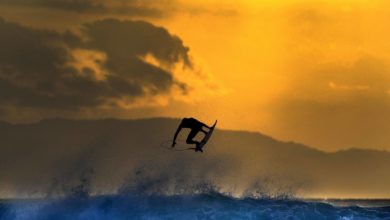 Tales of a Photographer in Desert Point, Welcome to the Lombok Lightroom 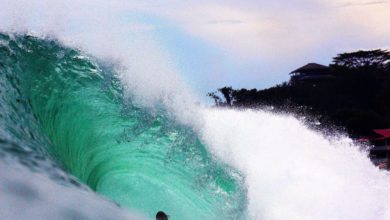 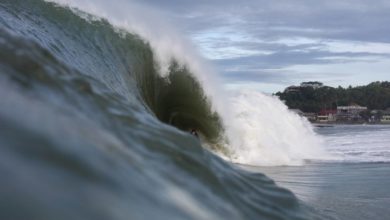 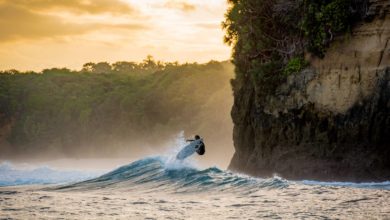